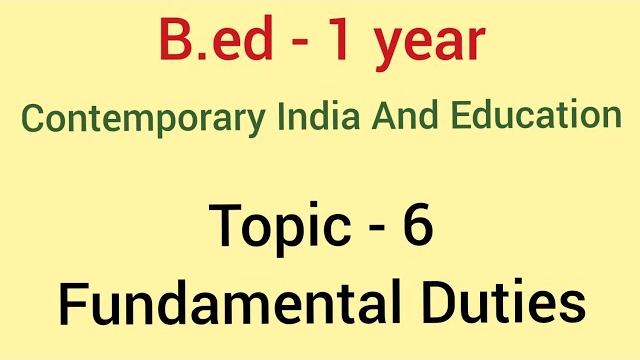 Departmen of School Education & Literacy The Constitution (Eighty-sixth Amendment) Act, 2002 inserted Article 21-A in the Constitution of India to provide free and compulsory education of all children in the age group of six to fourteen years as a Fundamental Right in such a manner as the State may, by law, determine.

The Right of Children to Free and Compulsory Education (RTE) Act, 2009, which represents the consequential legislation envisaged under Article 21-A, means that every child has a right to full time elementary education of satisfactory and equitable quality in a formal school which satisfies certain essential norms and standards.

Article 21-A and the RTE Act came into effect on 1 April 2010. The title of the RTE Act incorporates the words ‘free and compulsory’. ‘Free education’ means that no child, other than a child who has been admitted by his or her parents to a school which is not supported by the appropriate Government, shall be liable to pay any kind of fee or charges or expenses which may prevent him or her from pursuing and completing elementary education.

Compulsory education’ casts an obligation on the appropriate Government and local authorities to provide and ensure admission, attendance and completion of elementary education by all children in the 6-14 age group. With this, India has moved forward to a rights based framework that casts a legal obligation on the Central and State Governments to implement this fundamental child right as enshrined in the Article 21A of the Constitution, in accordance with the provisions of the RTE Act.

The RTE Act provides for the:

Right of children to free and compulsory education till completion of elementary education in a neighbourhood school. It clarifies that ‘compulsory education’ means obligation of the appropriate government to provide free elementary education and ensure compulsory admission, attendance and completion of elementary education to every child in the six to fourteen age group. ‘Free’ means that no child shall be liable to pay any kind of fee or charges or expenses which may prevent him or her from pursuing and completing elementary education. It makes provisions for a non-admitted child to be admitted to an age appropriate class. It specifies the duties and responsibilities of appropriate Governments, local authority and parents in providing free and compulsory education, and sharing of financial and other responsibilities between the Central and State Governments. It lays down the norms and standards relating inter alia to Pupil Teacher Ratios (PTRs), buildings and infrastructure, school-working days, teacher-working hours. It provides for rational deployment of teachers by ensuring that the specified pupil teacher ratio is maintained for each school, rather than just as an average for the State or District or Block, thus ensuring that there is no urban-rural imbalance in teacher postings. It also provides for prohibition of deployment of teachers for non-educational work, other than decennial census, elections to local authority, state legislatures and parliament, and disaster relief. It provides for appointment of appropriately trained teachers, i.e. teachers with the requisite entry and academic qualifications. It prohibits (a) physical punishment and mental harassment; (b) screening procedures for admission of children; (c) capitation fee; (d) private tuition by teachers and (e) running of schools without recognition, It provides for development of curriculum in consonance with the values enshrined in the Constitution, and which would ensure the all-round development of the child, building on the child’s knowledge, potentiality and talent and making the child free of fear, trauma and anxiety through a system of child friendly and child centered learning.

(k) who is a parent or guardian to provide opportunities for education to his child or, as the case may be, ward between the age of six and fourteen years.
View complete answer

13. Laws inconsistent with or in derogation of the fundamental rights: –

Article 13 aids the court and citizens to keep the powers of the legislature under preview. Article 13 of the Indian Constitution describes the means for judicial review. It enjoins a duty on the Indian State to respect and implement the fundamental right.

Article 51A(g) in The Constitution Of India 1949. (g) to protect and improve the natural environment including forests, lakes, rivers and wild life, and to have compassion for living creatures ; Select Language.
View complete answer

Is Article 45 a fundamental right?

1. Short title and commencement.- (1) This Act may be called the Constitution (Eighty-sixth Amendment) Act, 2002. (2) It shall come into force on such date as the Central Government may, by notification in the Official Gazette, appoint.2. Insertion of new article 21A.- After article 21 of the Constitution, the following article shall be inserted, namely:- Right to education.- “21A.

“45. The State shall endeavour to provide early childhood care and education for all children until they complete the age of six years.”.4. Amendment of article 51A.- In article 51A of the Constitution, after clause (J), the following clause shall be added, namely:- “(k) who is a parent or guardian to provide opportunities for education to his child or, as the case may be, ward between the age of six and fourteen years.”.

SUBHASH C. JAIN, Secy.to the Govt. of India. STATEMENT OF OBJECTS AND REASONS The Constitution of India in a Directive Principle contained in article 45, has ‘made a provision for free and compulsory education for all children up to the age of fourteen years within ten years of promulgation of the Constitution.

We could not achieve this goal even after 50 years of adoption of this provision. The task of providing education to all children in this age group gained momentum after the National Policy of Education (NPE) was announced in 1986. The Government of India, in partnership with the State Governments, has made strenuous efforts to fulfil this mandate and, though significant improvements were seen in various educational indicators, the ultimate goal of providing universal and quality education still remains unfulfilled.

The said Bill was scrutinised by the Parliamentary Standing Committee on Human Resource Development and the subject was also dealt with in its 165th Report by the Law Commission of India.

3. The Bill seeks to achieve the above objects.

ARTICLE 13 deals with the laws inconsistent with or in derogation of the fundamental rights.
View complete answer

What are the 14 fundamental rights?

Is Article 51A enforceable? 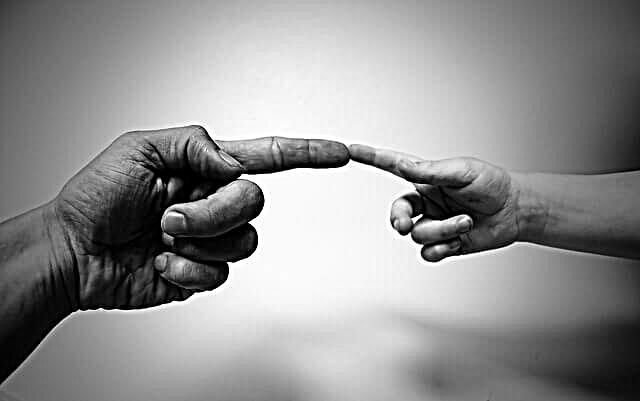 What is the use of Article 51?

Repertory of Practice of United Nations Organs — Codification Division Publications Last update: August 23, 2016 ” Nothing in the present Charter shall impair the inherent right of individual or collective self-defence if an armed attack occurs against a Member of the United Nations, until the Security Council has taken measures necessary to maintain international peace and security.

How many duties are there in Article 51A?

The Fundamental Duties are dealt with Article 51A under Part-IV A of the Indian Constitution. The topic is important for as questions are recurring in all its three stages- Prelims, Mains and Interview. This article will mention in detail the 11 Fundamental Duties and their importance in India. The topic forms a significant part of UPSC Political Science, which is one of the major subjects in Prelims, Mains GS-II and also optional under the,

What is Article 51A Part IV A?